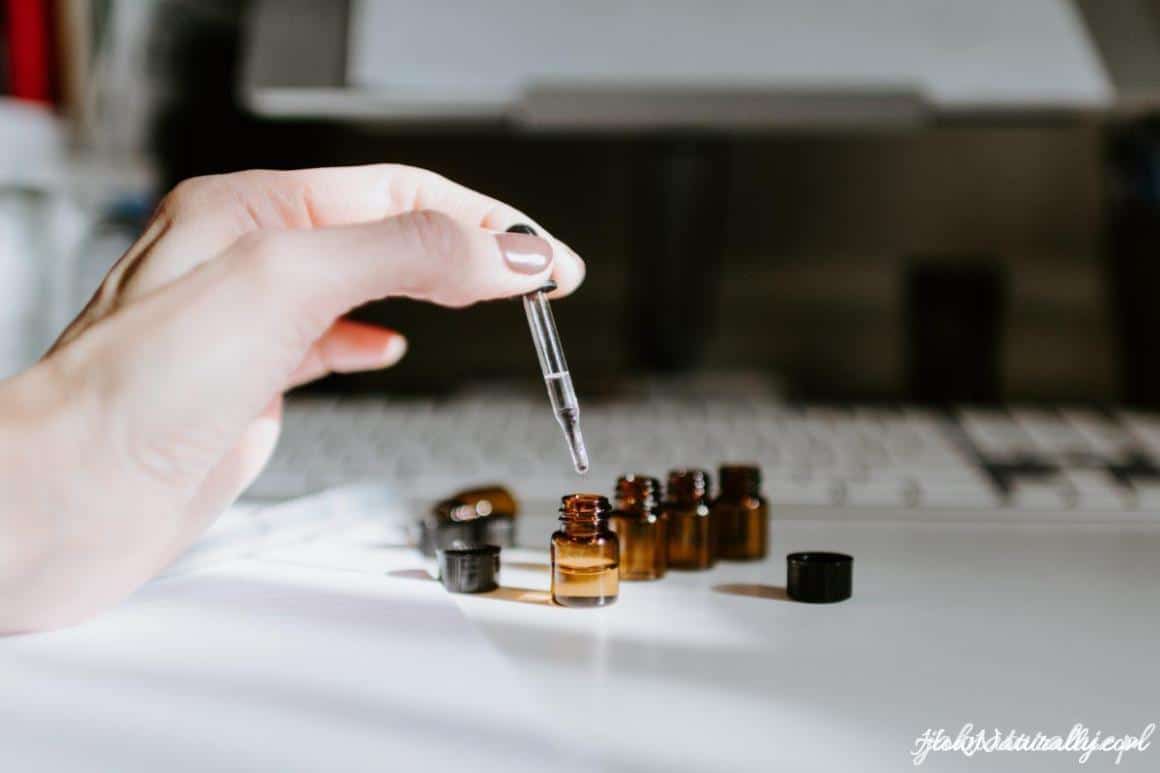 Hey guys! Today I have another DIY recipe for you – Mouthwash with hydrogen peroxide, completely natural, safe and without fluoride.

If you want to know how to prepare homemade mouthwash diy for fresh breath, healthy teeth and gums, check out my simple recipe for homemade potions.

Hydrogen peroxide is a three percent aqueous solution of hydrogen peroxide. It has mainly disinfecting and bactericidal properties, so we often use it to disinfect small wounds and scratches.

It is also used in cosmetics: high concentration of hydrogen peroxide is used for lightening hair, depilation, and for washing acne-prone skin.

It has a brightening and whitening effect on teeth, it is widely used in the dental industry for professional teeth whitening. This is where the ideas for her home oral hygiene came from.

Hydrogen peroxide is a great addition to household mouthwashes: it is cheap, readily available, and very effective.

However, remember that, like any home cosmetics, you have to use it carefully: do not swallow it (it is poison) and do not overdo it in everyday use (it is a strong oxidant and can damage our tooth enamel).

We can buy ordinary hydrogen peroxide in a concentration of 3% at any stationary pharmacy, but most of us have it already in our home medicine cabinet.

Using hydrogen peroxide mouthwash, we can deal with common ailments that arise in the mouth – periodontitis and gingivitis. It is also a great mouthwash for ringworm and pregnancy.

Such diluted hydrogen peroxide is also a cheap and effective remedy for bad breath. Thanks to its bactericidal properties, it will suppress the smell after eating onions or garlic, which are difficult to get rid of even by washing your teeth with a strong, mint paste. It is also a great mouthwash for children.

We mix the ingredients in a glass just before use and rinse our teeth.

Such a mixture is also great to use after consuming colored drinks or food, e.g. red wine or coffee.

It is a great and cheap homemade mouthwash, we can rinse the mouth with it several times a day, just remember not to swallow it.

As above, mix and rinse immediately.

Hydrogen peroxide in this concentration has a stronger antibacterial effect and will cope better with gum disease. In addition, it heals small wounds and canker sores. It is a great cosmetic as a mouthwash that whitens teeth and a mouthwash against calculus.

Make an infusion, cover it and leave it to stretch. Add hydrogen peroxide and vodka to the cold tea, mix it and rinse your mouth immediately.

This is an original recipe from my grandmother who wore a false jaw and suffered from many mouth ailments. She had to use this mixture every night, but it helped a lot. Unfortunately, the sink gets dirty, like it is from sage.

Sage with alcohol has an additional antibacterial and disinfecting effect, and a herbal aftertaste. The infusion must be strong – the stronger the better. It is best to keep this mixture in your mouth for a while.

If you add clove oil to it, you can use this mixture for aching teeth; provides temporary relief before the pain reliever tablet takes effect and disinfects.

I also invite you to other recipes for oral hygiene without fluoride:

I hope you will find my DIY DIY cosmetics recipes useful! They are very easy to make, cheap and useful every day. If you like them, leave a mark in the comment, I will be very pleased, Asia.

Or maybe you know other recipes for homemade mouthwash? 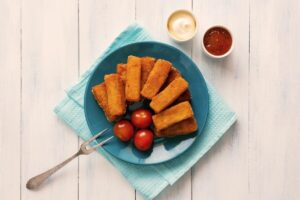 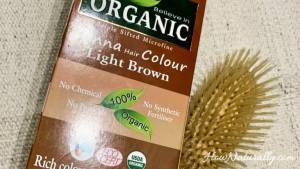