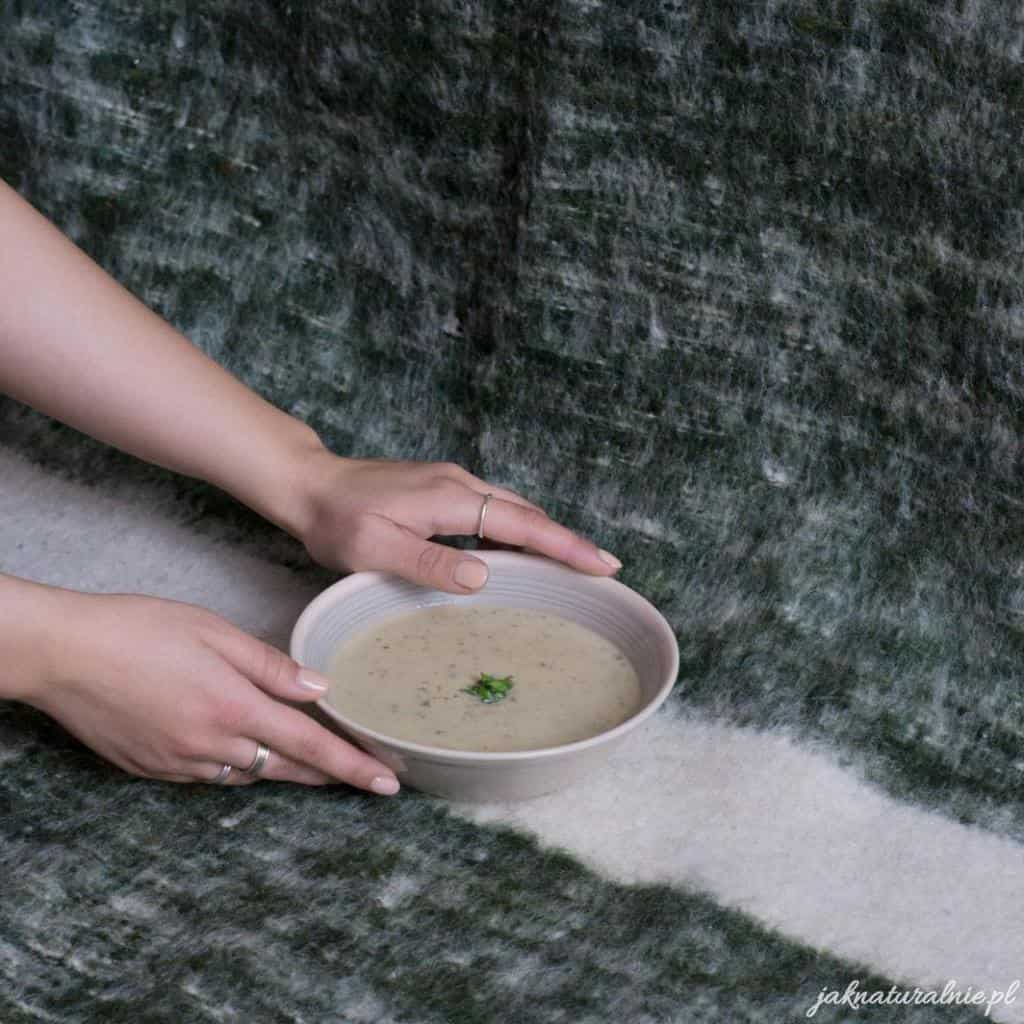 Hey guys! Today I have another recipe for you for delicious easter dishes: vegan soup made from a bottle. After all, our table cannot miss this traditional dish!

Making this soup is simple and takes little time. For cooking, we can use ready-made sour soup from a bottle, which we can buy around Christmas in every store. Many people are afraid of homemade sour rye soup, because sometimes it can fail, but it is not worth worrying about, it happened to me very rarely. And buyers do not wash themselves off with taste! There is also no need to deny yourself traditional flavors just because they are traditionally cooked with meat. The vegan version of the sour soup is just as delicious, and healthier and leaner.

Usually, the sour rye soup is served with eggs, bread or cold meats. I recommend the version with potatoes, which, in contrast to the sour and salty soup, even seem slightly sweet. Allegedly, it is a traditional highlander way to make Easter sour rye soup. I like it so much! Are you curious about the recipe for the simplest possible homemade veggie soup? Please see my post!

The best is fresh and warm, served with potatoes, bread, vegan eggs or soy al’a sausage. Pride! Not only for the Easter table.

You can make sour rye soup in a longer and time-consuming version by making your own homemade soup made of soup vegetables instead of cubes.

Do you like this recipe? It looks delicious, isn’t it? I hope you will try to bake one. Enjoy your meal! 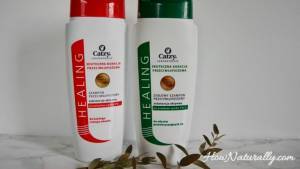 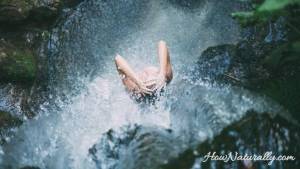 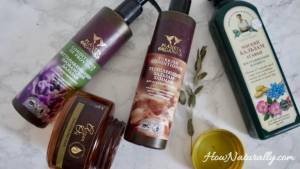 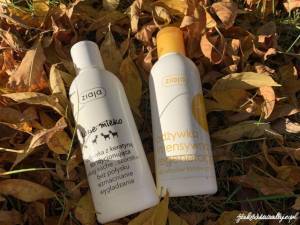